Why We’re the Best

One of America’s oldest cities, Boston has been the site of some of American history’s most exciting events. You could follow the Freedom Trail, or hike around Boston Gardens, indulge at Faneuil Hall, or pay homage at Fenway Park.

There are many ways to experience all that Boston has to offer, but only Boston Ghosts offers both an entertaining tour and a riveting history lesson at the same time. Because every of the 8 or 12 locations on this 1-mile tour has been thoroughly researched, you can be sure that even if you take the accounts of hauntings with a pinch of salt, you are hearing verifiable historical accounts of life in Boston throughout the ages.

Dating back to 1630, the city’s earliest history saw a huge number of Quakers and Witches executed. Hundreds of hangings took place on Boston Common. Not that you would know it from its pristine appearance today. Hear their stories, the innocent swinging next to those whose only crime was a different religious belief.

With so much misery and death piled onto the narrow streets of Beantown, not every soul has managed to cross over the threshold between life and death. Their spirits remain trapped in some of Boston’s most important, heavily frequented locations, with some spirits choosing to take aim at the many living intruders on their territories…

The grim history of Boston

No detail is spared in our gory historical accounts, but everything you hear from our trained guides is grounded in reality. You will hear the facts, not fiction, stories are carefully researched and revised so you can leave your tour having been truly spooked… but also with a greater knowledge of the history of Boston and our nation’s beginnings.

Boston Ghosts is a tour for anyone curious about Boston’s haunted history, no matter where you are from. For visitors, you’ll get a sightseeing experience, unlike any other tourist activity. For Boston locals, you will appreciate a new look at the city you perhaps thought you already knew everything about. Lovers of history, the paranormal, or simply those interested in discovering the darker side of Boston will all enjoy our tour.

After taking the Boston Ghosts tour, you’ll leave with:

Why is Boston so haunted?

As mentioned above, Boston is one of the oldest cities in the United States. With centuries of conflicts and persecutions and generations of different residents, the city has seen an innumerable amount of death. It doesn’t help that Boston had a history of practicing public executions, and executing people for no reason other than their faith or perceived (not proven) guilt.

So much horrid death has led to the creation and continued existence of countless ghosts that call Boston their eternal home, making the city one of the most haunted places in Massachusetts.

You can read their experiences at Boston Ghosts in the reviews below , and even see how many stars they rate our tours with.

So.much fun!! Jack was a great host, and so much fun. We stuck to the regular tour, and there were p...
Read More

Lily, the tour guide, was knowledgeable and enthusiastic.
Read More

Learn about some of the spooky history of the sites you will see on tour from our blog! 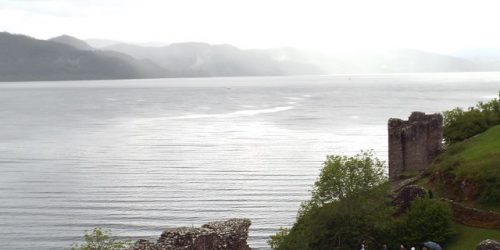 The Legend of Lake Loch Ness  The legend of the creature that lurks within the depths of Lake Loch Ness, a picturesque lake in the Scottish Highlands, dates all the way back to Roman times. ...
Read More 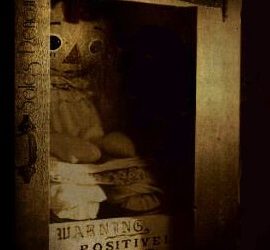 If you happened to stumble drunkenly into this piece, no doubt after finally succumbing to the peer pressure of: “what do you mean you haven’t seen Annabelle? Where have you been living, under a r...
Read More 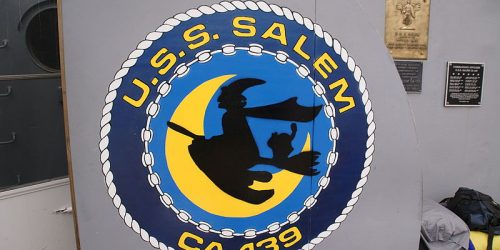 The USS Salem is a frigate manufactured in the 1940s that has been docked in various ports since it was decommissioned in 1959. Since that day, the ship has transformed into an interactive museum and ...
Read More