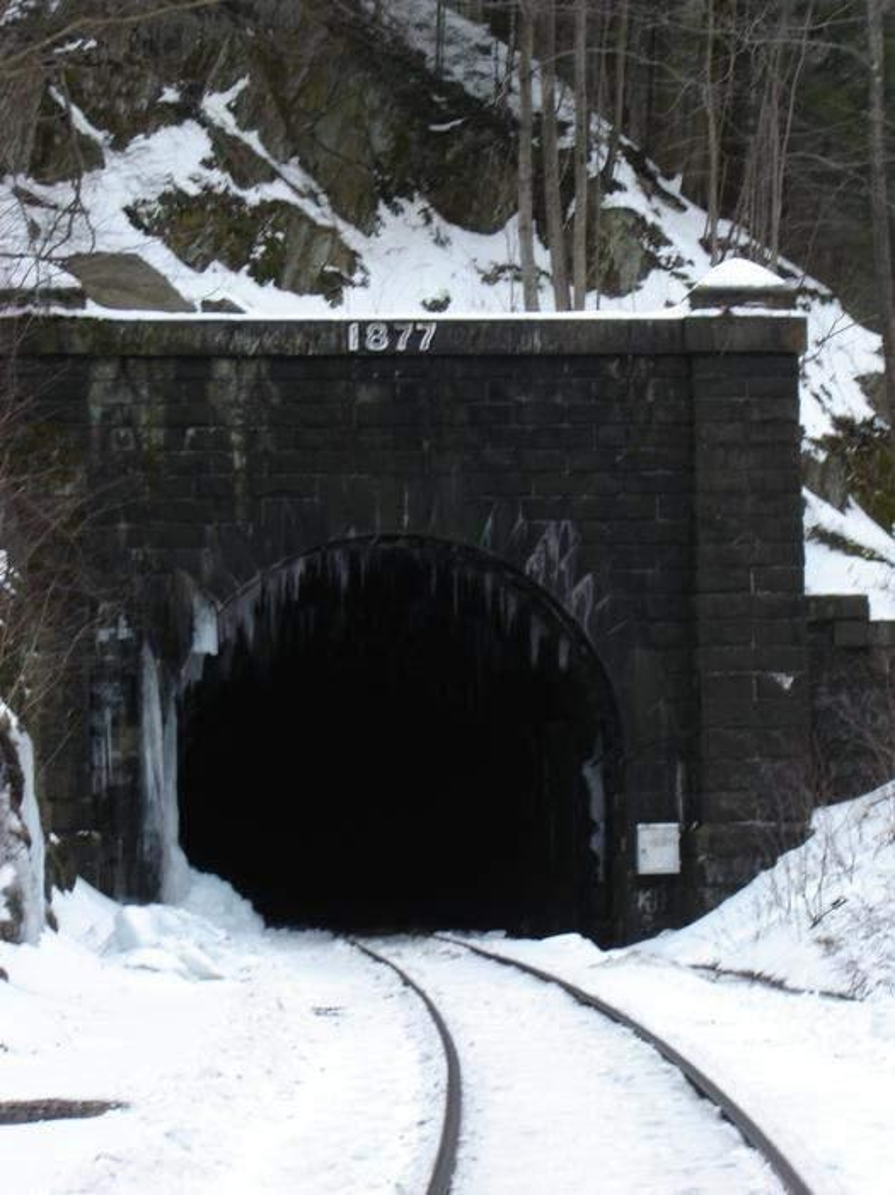 The Top 20 Most Haunted Places in Massachusetts

Massachusetts is known to be home to some of the most haunted places in the United States. From houses to churches to restaurants, nothing seems to be safe. Tales of terror lurk around every corner. ... Read More 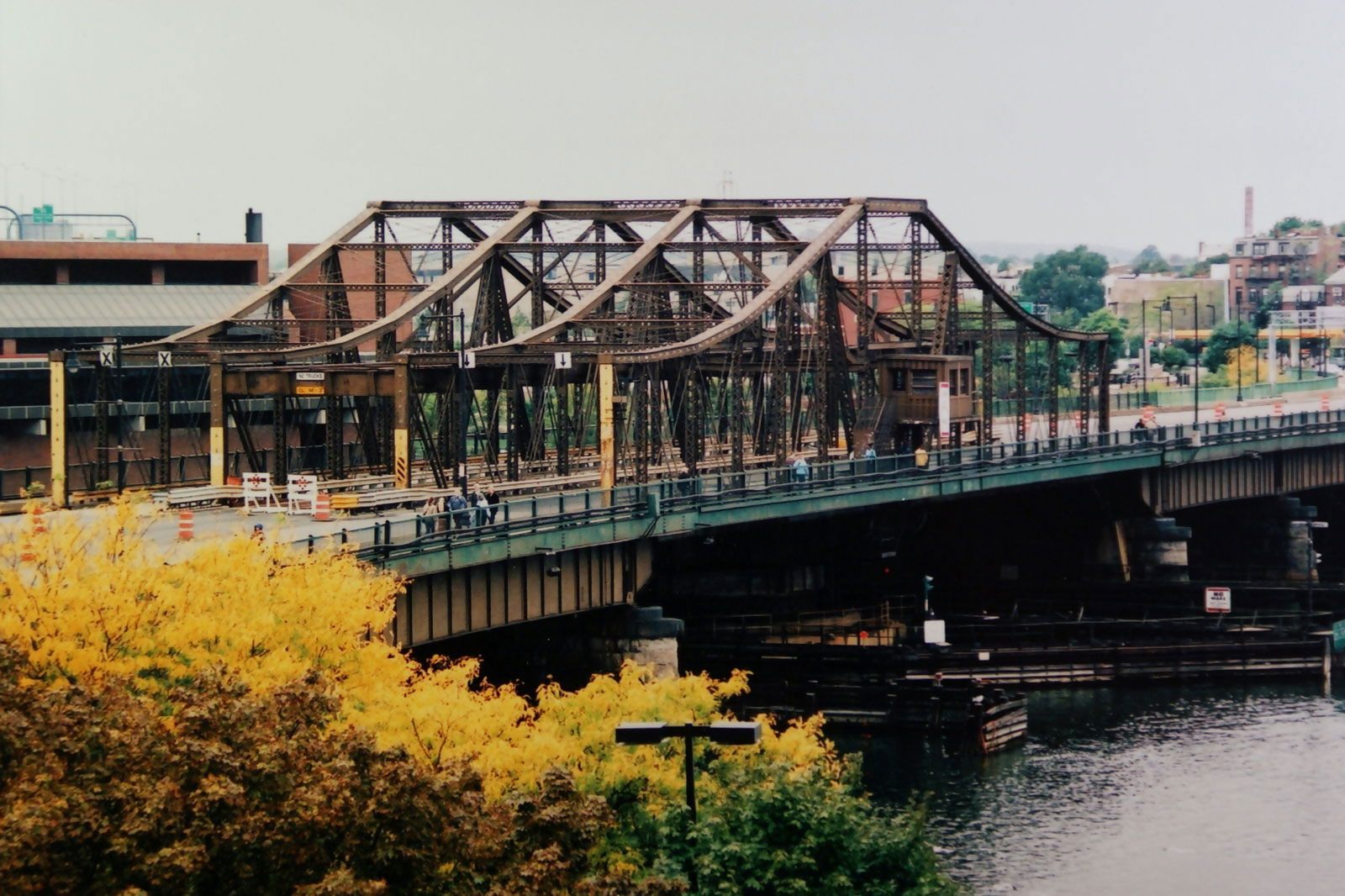 The Charlestown Bridge is one of the few bridges that you can find in Boston that connect you from the suburbs to the city itself. As of today, it is considered to be one of the oldest bridges in the ... Read More 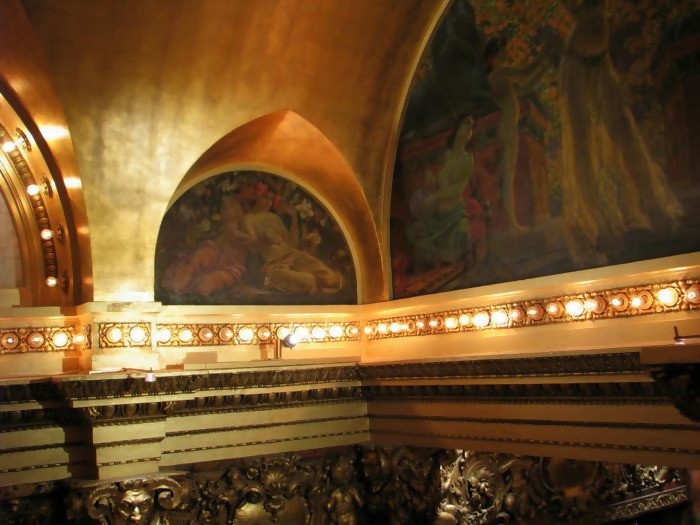 This theatre is located at Emerson College. It can be found in Boston, Massachusetts. The theatre is designed by a man named John Galen Howard. The theatre was built in 1903 and is a Beaux-Arts theatr... Read More 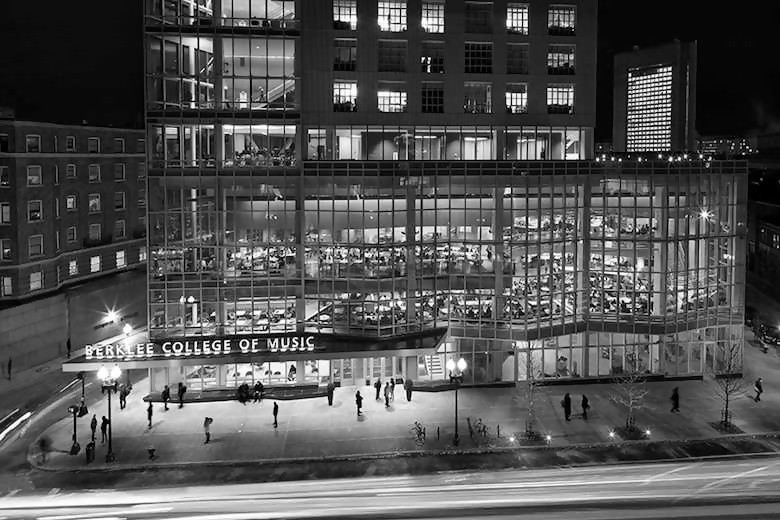 https://boston.cbslocal.com/top-lists/most-haunted-places-in-boston/Many musicians with a lot of talent have passed through the halls of this residency. It was founded in 1945 and since then it has be... Read More

Boston, Massachusetts is clearly one of the more important cities in American history. It is where great and brave patriots met, hammered out ideas and planned rebellion. Countless historical names ca... Read More

During every time period and every city, there has always been an upper class of society. Boston was no exception. The Parkman family was one of the richest in the city of Boston and they aligned them... Read More 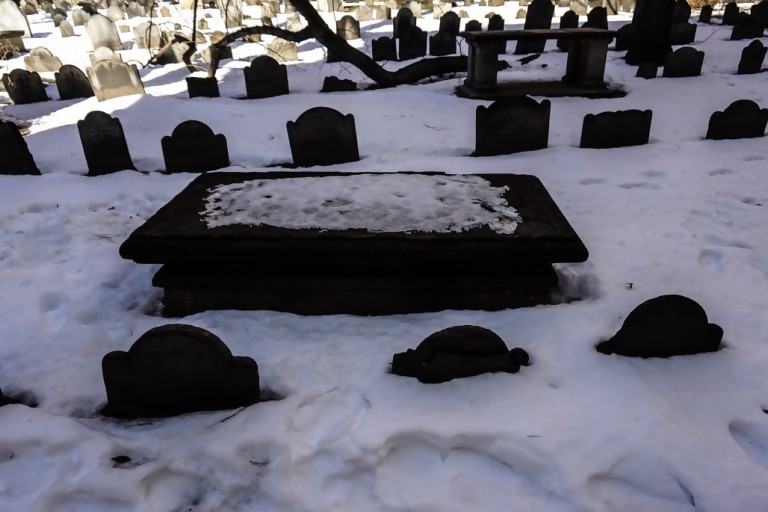 The Granary Burial Ground was first established in the year 1660. Since then, some of the most notable citizens have been laid to rest here. It was named this due to the 12,000-bushel storage building... Read More 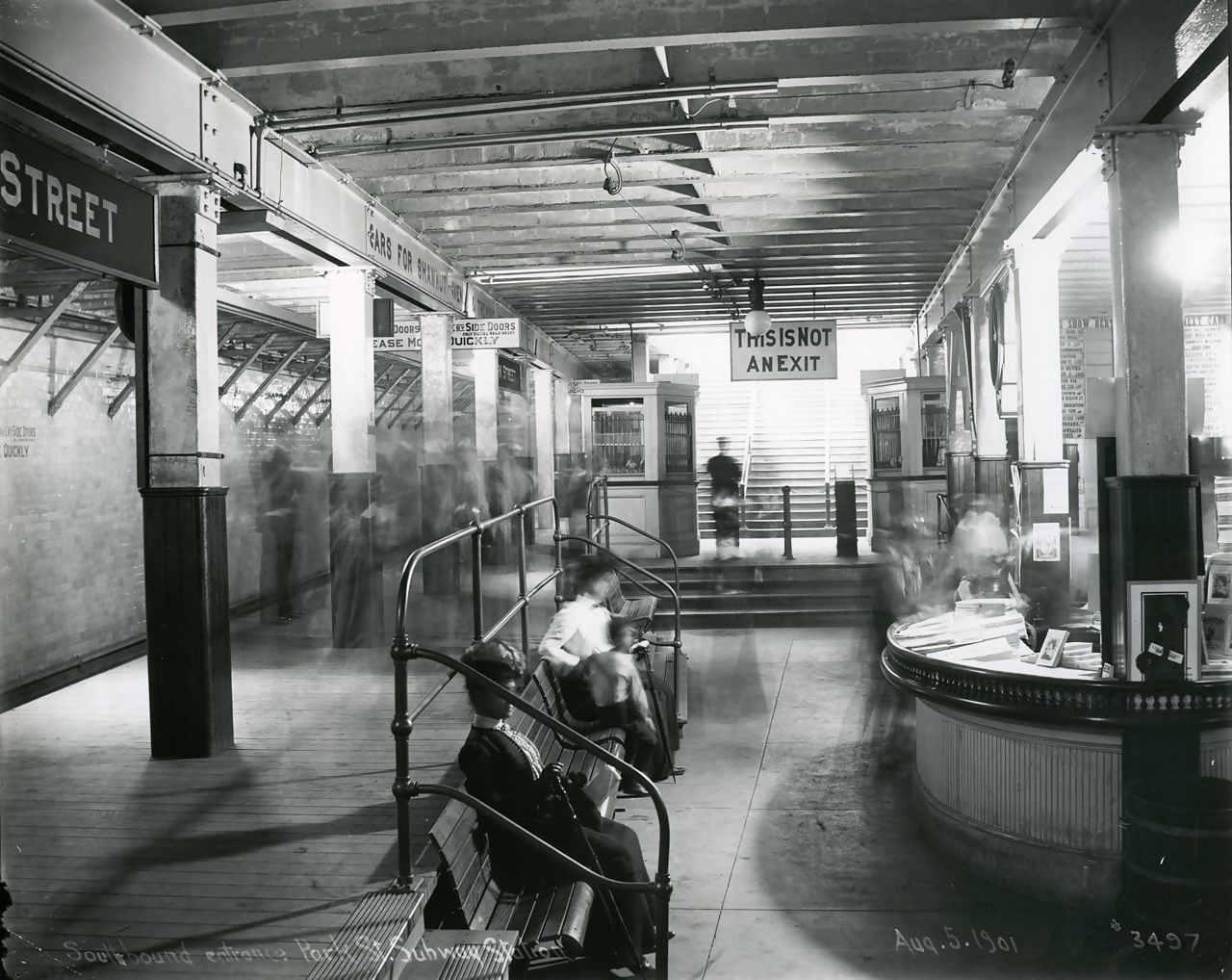 The Park Street Station is located on the Green And Red Lines of the Massachusetts Bay Transit Authority subway in Boston, Massachusetts. Best known by locals as the “T”, the subway is used by tho... Read More 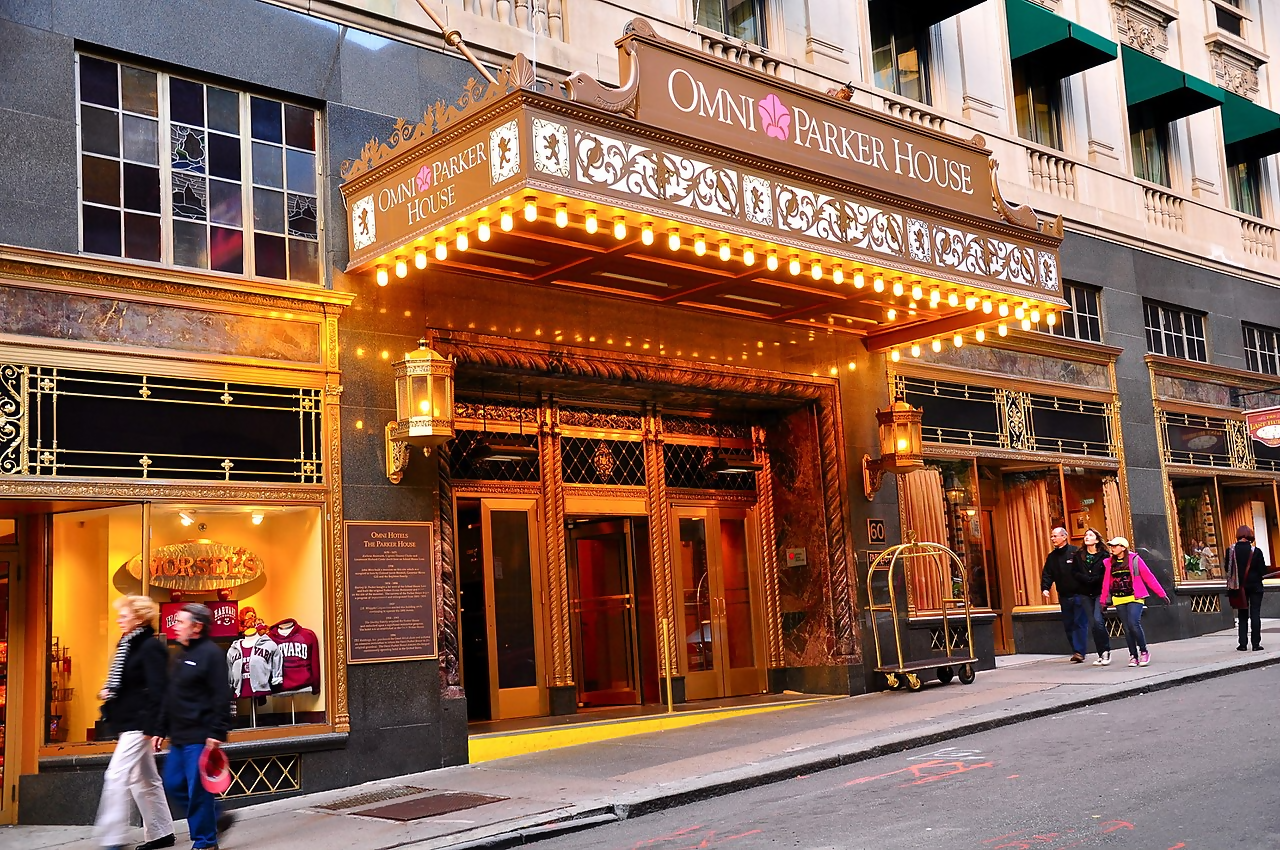 The Omni Parker House in Boston stands today as one of the city’s most prestigious hotels. Today, it’s the longest continuously operating hotel in the United States. Over the years, it has hosted ... Read More

Boston is a great city to visit and everyone should definitely make the trip. In fact, you will probably want to make multiple trips as there is so much to do and see. This city is a vital one and it ... Read More