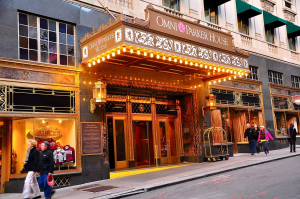 The Omni Parker House in Boston stands today as one of the city’s most prestigious hotels. Today, it’s the longest continuously operating hotel in the United States. Over the years, it has hosted many dignitaries and historic individuals of fame (and infamy). Although the hotel is frequented by travelers the world over, there are many guests that may have overstayed their welcome well over a hundred years after their passing. Is this hotel a place where you may encounter some spiritual presence? There’s a good chance that it might be. Plus, it was also a place where one of the key figureheads of one of America’s most tragic events was said to have stayed here before it all unfolded before the nation’s eyes. We will discuss the history of the hotel, who has stayed here, and the stories of the events that may have made this place haunted even to this day. 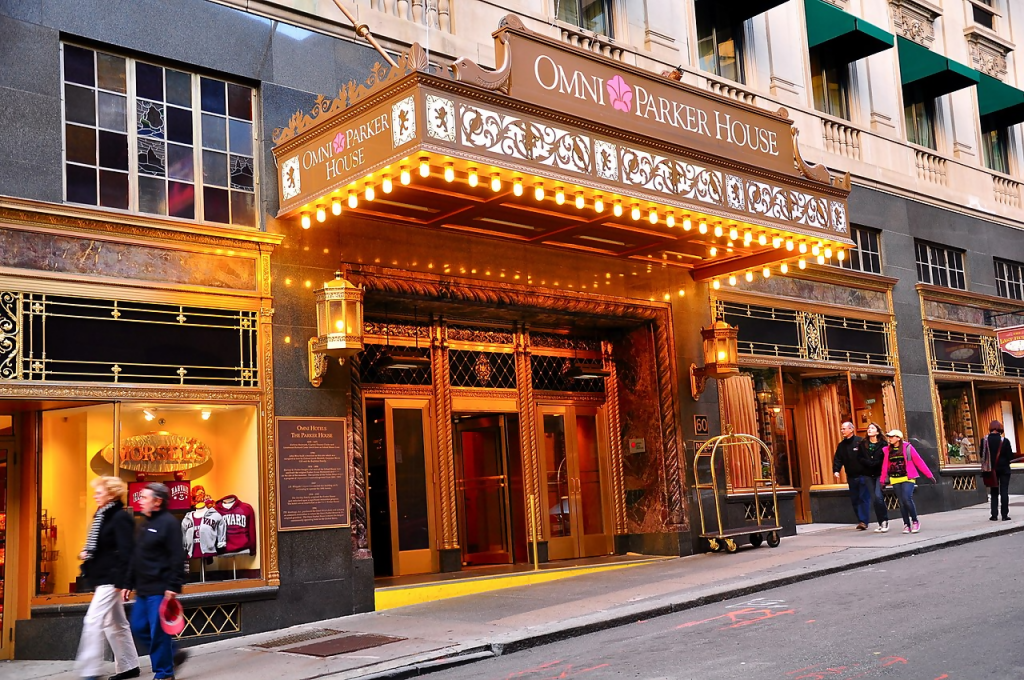 The Omni Parker House hotel was opened in 1855, founded by Harvey D. Parker. The hotel was located not far from the Massachusetts State House. In the beginning, it served as a central meeting place for some of the state’s top politicians and power brokers. The hotel also became the meeting place of a group known as the Saturday Club. The group met on the last Saturday of every month (with the exception of July, August, and September). Notable members of the group were well-known writers like Ralph Waldo Emerson, Nathaniel Hawthorne, and Oliver Wendell Holmes Sr. to name a few.

Another prominent author was also known to take up residence at the Omni Parker for five months. His name was Charles Dickens. Dickens had also recited his story “A Christmas Carol” during a meeting of the Saturday Club and again for the public at a nearby church. While the hotel hosted many famous figures of the 19th century, it was also a place where one of America’s infamous and notorious would stay for the night. John Wilkes Booth was in Boston just nearly a week before the assassination of then-President Abraham Lincoln. His brother, a stage actor named Edwin Booth, was performing on-stage that night. Some witnesses have recalled seeing John Wilkes Booth taking practice shots at a nearby shooting range located a block from the hotel.

The Parker House was also the place where a well-known dessert was created. This was known as the “boston creme pie”. The hotel was also known to have some famous historical figures as employees of the hotel. One of them was Ho Chi Minh, who later became one of the most famous personalities associated with Vietnam’s rise to communism (and eventual war with the United States in the 1960s). Minh was believed to have worked as a baker. Another notable employee named Malcolm Little worked at the hotel as a busboy in the 1940s. He would be later known as Malcolm X and would play a major role in the United States Civil Rights movement.

As the years went on, the hotel underwent numerous changes of ownership. As the changes went, renovations and expansions were also happening as well. Yet, despite the changes in ownership and the inside of the hotel, one thing remained the same. The alleged spirits of some of the most famous guests that have stayed at the hotel at one time or another. 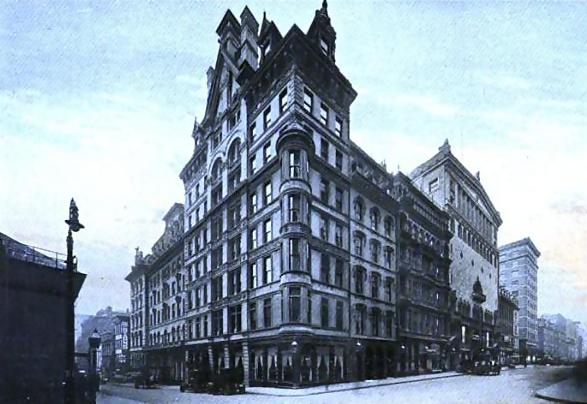 While the hotel has been in existence for nearly 160 years, the stories of various hauntings at the Omni Parker are said to have dated back as far as the early 1940s. A former employee named John Brehm gave an interview to the Boston Globe back in 1992 about his time as a bellman at the hotel. He recalled seeing a mysterious figure roaming about on the tenth-floor annex. Rumor had it that the spirit of Harvey Parker, the hotel’s founder was said to be hanging around. It was said that Parker himself had died at the hotel itself.

But Brehm may not have been alone here. In the past, some guests have recalled seeing a heavyset man with a dark mustache walking the halls near the 10th-floor rooms only to disappear without a trace a moment later. Even security had been summoned to check on Room 1040 over the years to deal with noise complaints. The only problem was that every time the area was being investigated, the room was completely empty. There were no guests staying in the room.

One other possible spirit that is said to have overstayed his welcome was that of Charles Dickens. Dickens lived on the third floor of the hotel for the five months he spent in Boston. Some guests have reported seeing the elevator always going to the third floor with no one coming from the lobby or the floor itself. Room 303 had long been the subject of complaints due to its smell of whiskey and heavy cigar smoke. Legend had it that Dickens was a heavy smoker and would often prefer whiskey as his drink of choice. This was yet another paranormal incident in which security may also be well aware of. One night, a security guard was patrolling the halls only to see a shadowy figure of a man wearing a stovepipe hat. While the guard stopped, he anticipated that someone would be passing through. No one ever showed up and the figure disappeared shortly after that.

Those who had stayed on the tenth floor had also reported hearing the noises of rocking chairs going back and forth. However, there are no rocking chairs that were in each of the rooms located on that very floor. If that wasn’t spooky enough, a young girl was sleeping in a bed on the tenth floor where she recalled seeing a man in 1800s clothing standing at the end of her bed. She remembered seeing the spirit talking to her asking “are you enjoying your stay”? The spirit later disappeared. The following morning, the girl saw a portrait of the same man who she apparently saw in her room. The portrait was of Harvey Parker himself.

As of today, these have been the reports of apparitions and paranormal activities that have been reported by past guests at the hotel. These spirits may still be roaming the halls even today with past patrons telling stories of encountering shadowy figures, hearing phantom noises, and even seeing lights flickering on and off for no apparent reason. While Harvey Parker has spent a lifetime entertaining and hosting world-famous guests, it may seem like he would have been the kind of guy to never leave what might be one of his favorite places in the world.

Is It Worth Staying At?

While hotel rooms are not cheap, neither is this place. So if you have a bit of money to play with, you just might get the chance to bunk with some possible spirits. This hotel had been around for a long time and has built itself up as one of the most prestigious in Boston. So if you appreciate a good ghost encounter, then you may want to save up and spend a night or two while exploring Boston. While you might be there to hunt for ghosts elsewhere, finding one might be as easy as stepping outside the door of your room on the 10th floor.

The Omni Parker House may be one of the best hotels in Boston. But some of the guests have been around long after they have passed. Surprisingly for them, they don’t have to pay a ridiculous amount of money. But if you are able to save up and spend a couple of nights here, this just might be the place to look and listen for some strange activity going on. Don’t be surprised if you encounter some figures or deal with lights going on and off for no reason.