Boston has layers of history on every corner. Your tour route has been carefully selected to give you not only a thrilling insight into the hauntings that infest Boston but a rich and immersive history of this New England capital.

You will see the key sites of historical hauntings in Boston. From the Boston Athenaeum and its volume of criminal confessions bound in the skin of its murderous author, to the Province House, the seat of British rule, for a while, and setting for Nathanial Hawthorne’s short story featuring the futile efforts of Esther Dudley, the governor’s housekeeper futilely waiting for the return of the King’s subjects following the revolutionary war.

Each of our locations will leave you with the sights, sounds, and smells of these historic places burned in your memory because you will have been there at night! Every well-researched story will entertain, educate, and stay with you for a long, long time.

To give you a better idea of what haunted sites our Boston Ghosts tours include, here is a sampling of just a few of the 8 or 12 locations we will visit on our tour.

We also included some of the further afield locations around Boston, including the fascinating story of the lady in Black, who haunts George Island in Boston Harbor. These stories are too far away to include in this Boston Ghosts walking tour but did make it onto our blog so that you can read more fascinating stories of Boston’s ghosts.

WHAT'S ON MY GHOST TOUR 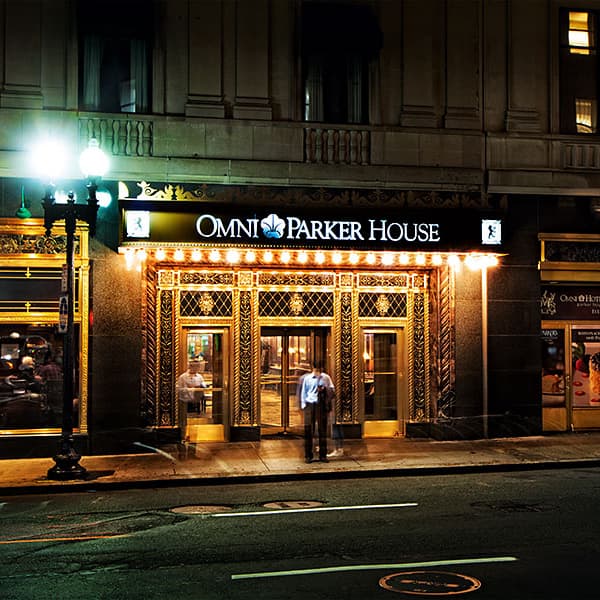 Haunted by its first owner and other notable ghostly guests, the Omni Parker House is considered Boston’s most haunted location. One room, in particular, has caused so much trouble, terror, and grief that the hotel was eventually forced to convert it into a storage room, lest they risk another guest suffering from a grisly night’s stay in the cursed room. What could drive a hotel to retire an otherwise perfectly good guest room permanently? Discover the details on our tour. 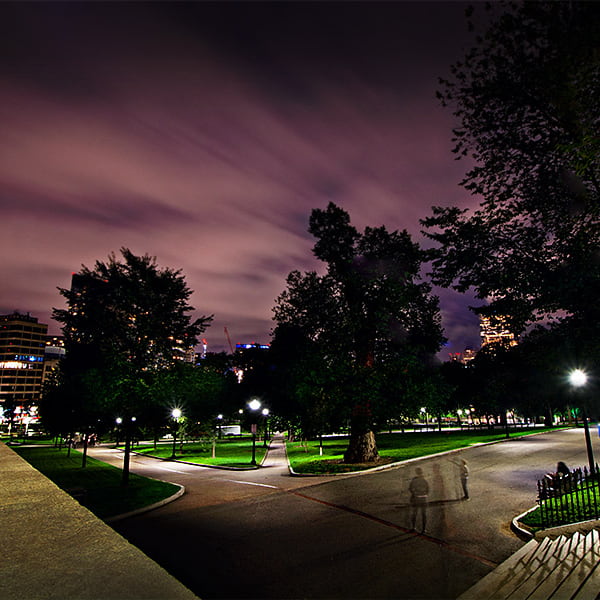 This seemingly placid area is the country’s oldest park. For a century of its long history, the Boston Common was the site of hundreds of hangings. Not all of the victims of these executions managed to escape the park, even after death. The grim ghosts of the hanging victims are the least of your paranormal concerns in Boston Common. Keep your eyes open and your wits about you whenever you’re at this park… or else. 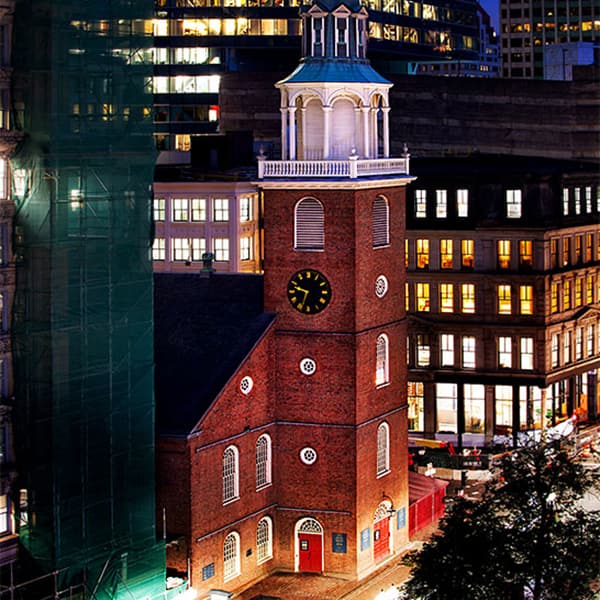 Witness the Boston Tea Party protest’s birthplace and the very American Revolution itself at the Old South Meeting House. This building is of crucially historical importance, but that’s not the only legacy the meeting house is known for. There is a particular specter that sometimes appears. It always acts as a harbinger of impending death. Or perhaps it’s no messenger of death at all, but instead directly responsible for the string of deaths that have befallen the unlucky ones who’ve encountered it. Tread very, very carefully here, and hope you don’t end up seeing this fatal spirit. 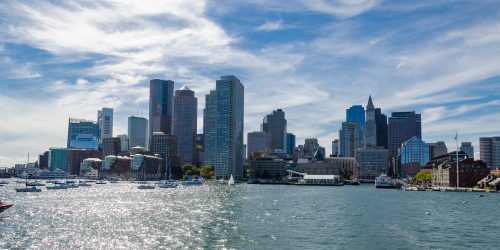 Boston - The Cradle of Liberty and Ghosts, A List of Haunted Locations in Boston  All the way back in 1614, Captain John Smith arrived on the shores of what is now Boston, bringing with him ...
Read More 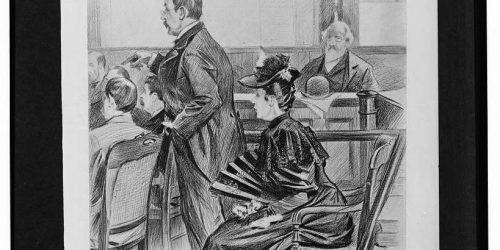 A Triple Homicide Crime Scene Turned B&B: The Lizzie Borden Bed and Breakfast  “Lizzie Borden took an ax and gave her mother 40 whacks… when she saw what she had done, she gave her f...
Read More 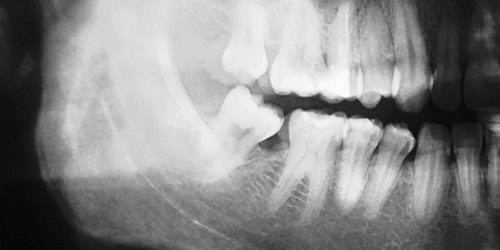 The Parkman-Webster Murder: A Case for Forensic Evidence  Early autumn in 1849, Boston. It was November when high-status businessman George Parkman disappeared, later to be found dismembered and...
Read More